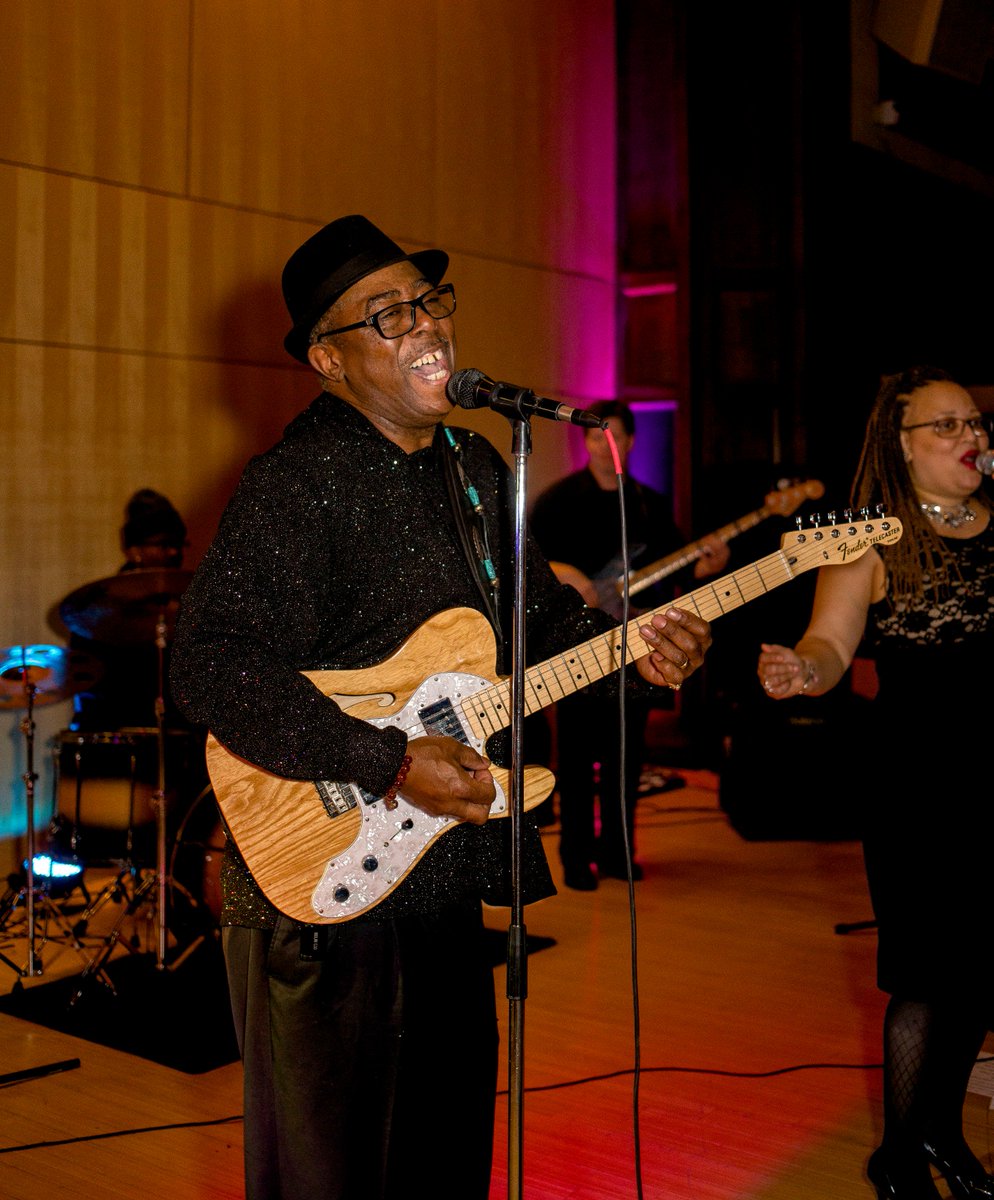 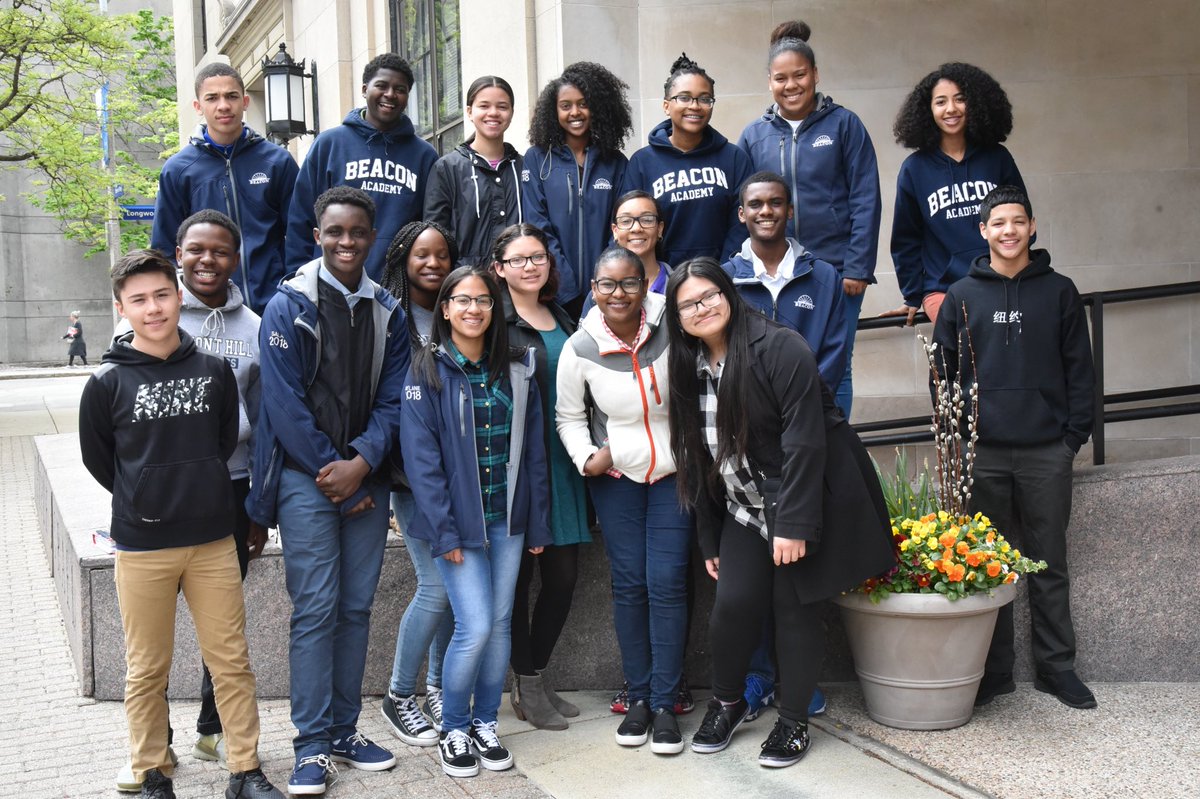 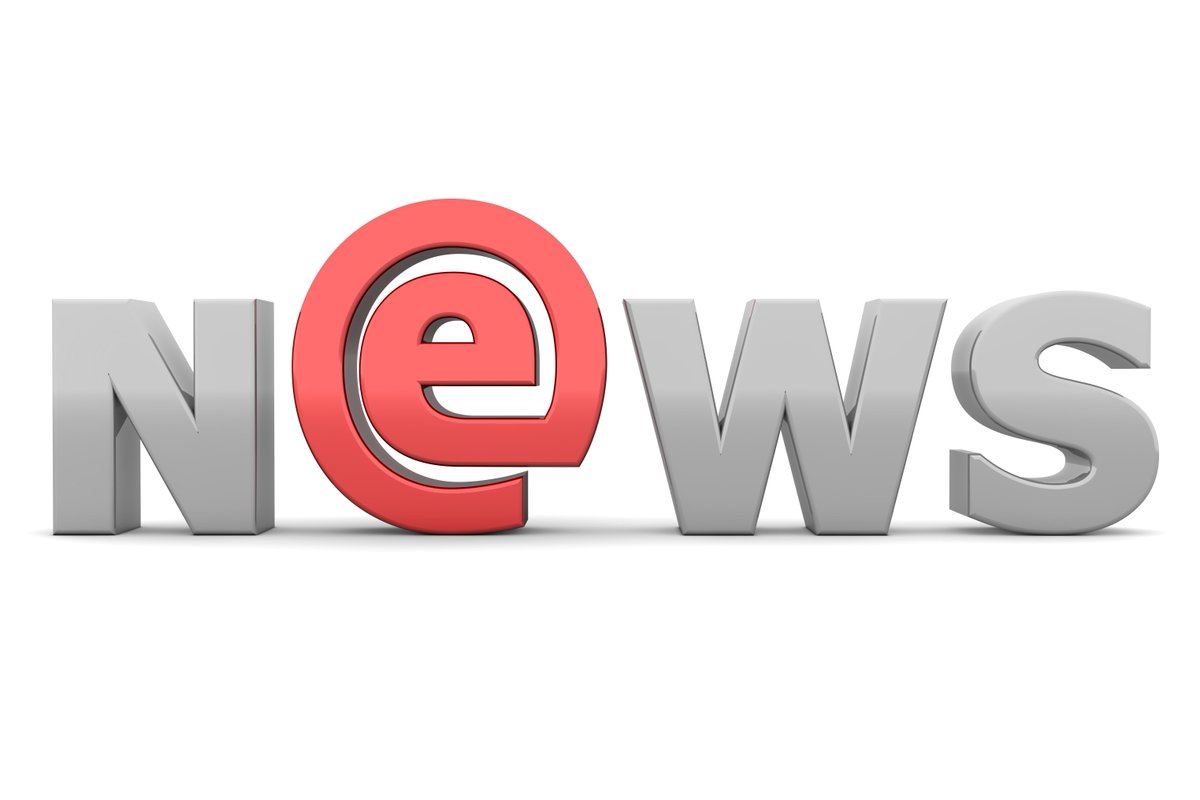 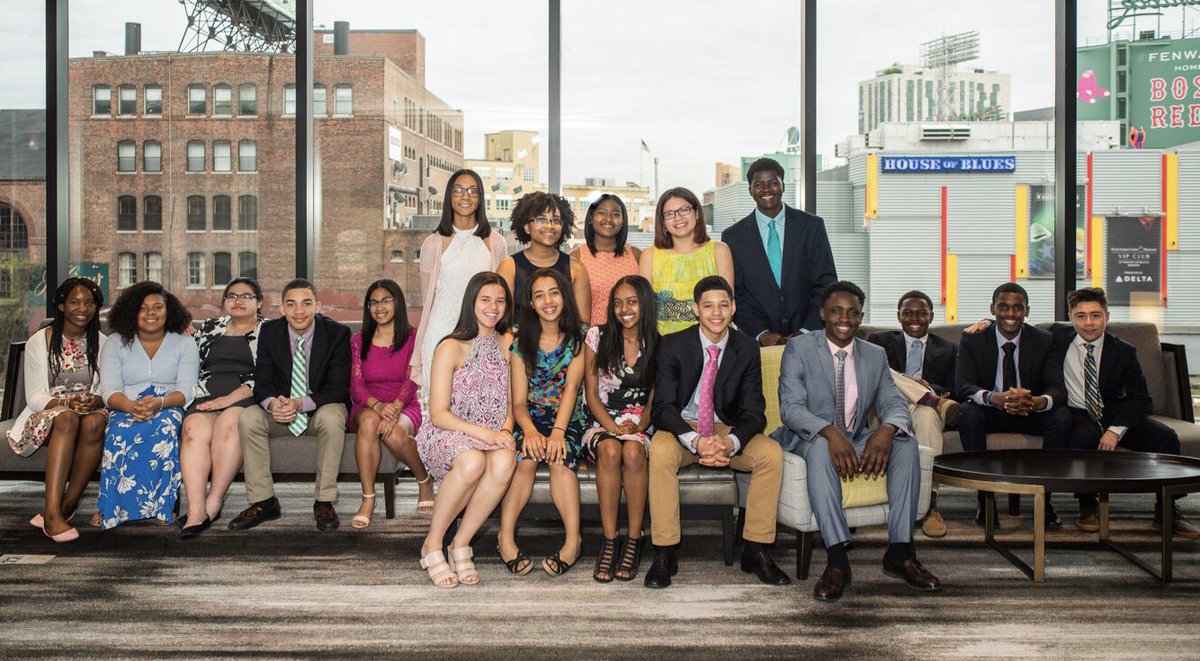 Hello everyone and thank you for coming to Beacon’s Spring Dinner and celebration of Beacon’s Class of 2018! I am Amy McCarthy and I am thrilled to share this wonderful evening with you in this, my first year as Board Chair of this singular institution.

We have an amazing community of people assembled tonight. The energy, joy, and love in this room are a reflection of the hard work and leadership of this evening’s Dinner Chairs.  On behalf of all of us at Beacon, I extend a heartfelt thanks to Janet Berkeley, Rebecca Mailer-Howat, Lonna Steinberg and the incredible members of their committee.

As a little girl growing up in the 1970s on Beacon Hill, dinnertime conversation swirled around the table, of daily goings on, homework, and family milestones but also: “Mayor White” “busing” “Charlestown” “desegregation” “South Boston”. But those were just words, my world was insulated from the forces and violence rocking the city around me. Instead, each school day, my siblings and I would carpool out to the edge of the city, to the bucolic campus of our independent elementary school; growing up with all of the prerogatives and security that affluence, race and education can bestow.

Other stories were told at our table, too. Of a hot August afternoon in 1963 when my father marched on Washington to advocate for civil and economic rights for black Americans and witnessed Martin Luther King Jr.’s I Have a Dream speech. Of my mother as a young woman going from apartment to apartment in New York City acting as a potential renter following another young woman, an African-American, who had not been able to rent the unit, gathering data about housing discrimination. And of her heartbreak as a young staffer fulfilling her final assignment, organizing the seating plan for the funeral train of her hero, Robert Kennedy, on his final journey from New York to Arlington National Cemetery.

In 2007, a childhood friend invited me to an event at Rialto for this new school, this new idea, Beacon Academy. I sat amongst my friends enjoying dinner and speaking to a Beacon student sitting across the table from me. Shrouded by the curtain behind him, Kyle’s electric smile and earnest and eager enthusiasm for his future seared into my heart and my mind. His dreams became mine.  The next fall I came to Beacon’s symposium and I began to reflect: at my elite independent boarding school most of the students of color were not from Boston, they came from New York.  Where had the Boston kids been? What had happened, what is still happening, to them?

And here we all are now, tonight, May 6th , 2018, precisely between the 50th anniversaries of the deaths of Martin Luther King, Jr. and Robert Kennedy, celebrating this newest group of Beacons and our continuing work with the over 250 Beacons who have come before. Our commitment to them and their families, to wring every last opportunity out of the life that they are choosing for themselves, does not waver. How can it? According to the Boston Globe, in the Boston metro region only 4% of black households earn at least the median income of $75,000.  African-Americans families in Greater Boston have a median net worth of just $8. How much progress have we made in the last 50 years?

At Beacon, we know that breaking in to the circles in which so many of us travel won’t happen if you don’t come from the right zip code or go to the right school, and we work hard to fight against the stereotypes and economic segregation that keep students like ours marginalized and out of the corridors of power. For the Kyles and the Jerrys, Idalinas and Meleahs and Makais, and all of the others, we cannot falter; we will all need to be beacons, standing by them with vigilance and love and staying true to our vision of an authentic, just and compassionate world. I thank you for being here tonight and for joining me, as a volunteer, a donor, a Beacon champion, on this journey.

Coming next are excerpts from a documentary filmed in 2016 and 17 by Isara Krieger when will hear more from Beacon students in their own words and voices.